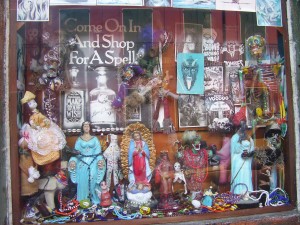 Links to Tricia’s poems which have been published in printed literary journals — listed with the most recent at the top. These poems are not available online.