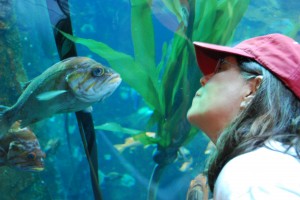 Tricia enjoys publication on online literary journals  as a  fast way to direct friends to her poetry. The list below points to online poems with direct links .

*One of the poet’s favorites